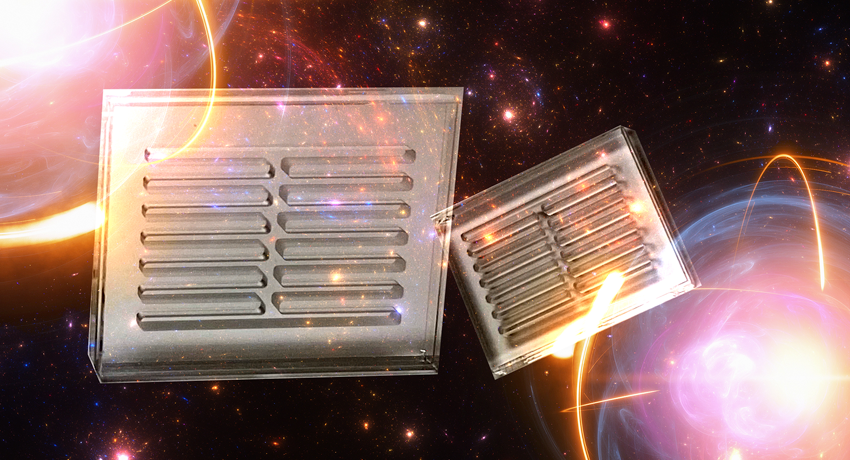 The emerging field of quantum information technology exploits intricate quantum mechanical phenomena to create fundamentally new ways of obtaining and processing information.  We are developing complex  glass packaging to enable reliable access to quantum systems and materials from the macroscopic world without disturbing the quantum coherence of these delicate objects. 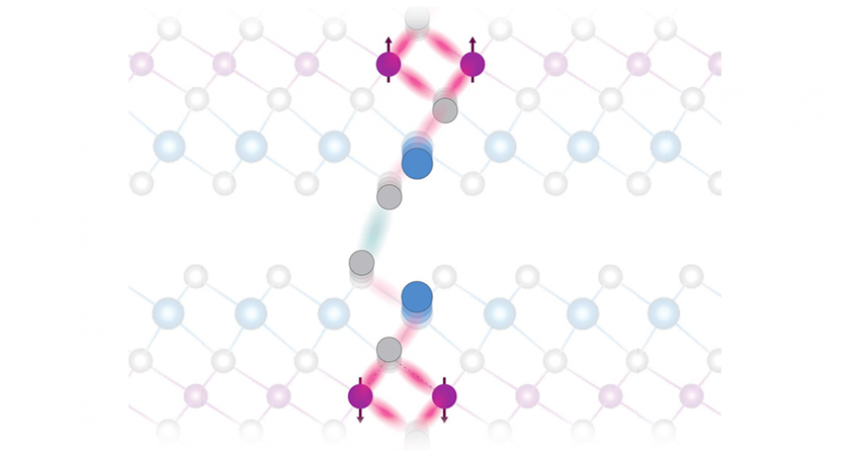 Researchers led by Penn State and the University of California, San Diego have discovered a new ‘knob’ to control the magnetic behavior of one promising quantum material, and the findings could pave the way toward novel, efficient and ultra-fast devices. 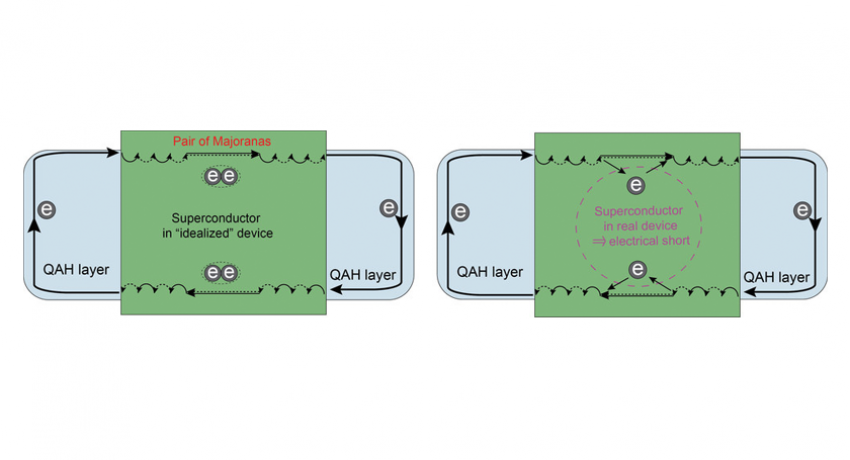 The Case Of The Elusive Majorana: The So-Called 'Angel Particle' Still A Mystery 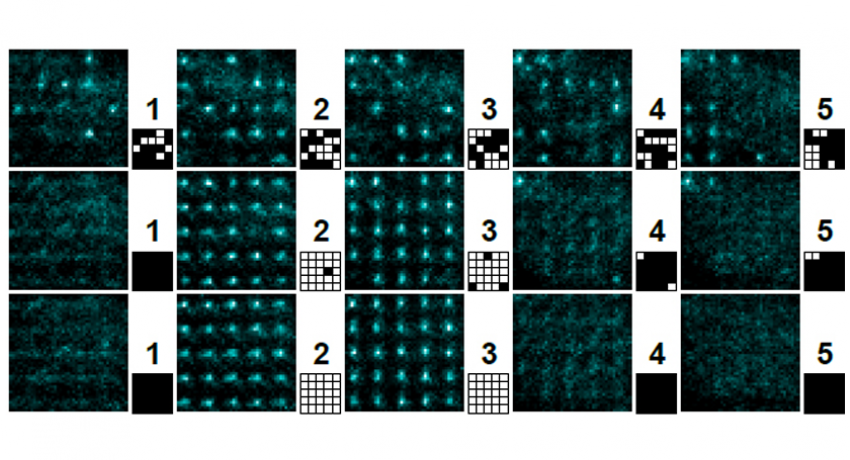 Could A 'Demon' Help To Create A Quantum Computer?

Reduced entropy in a three-dimensional lattice of super-cooled, laser-trapped atoms could help speed progress toward creating quantum computers. A team of researchers at Penn State can rearrange a randomly distributed array of atoms into neatly organized blocks, thus performing the function of a “Maxwell’s demon” — a thought experiment from the 1870s that challenged the second law of thermodynamics.