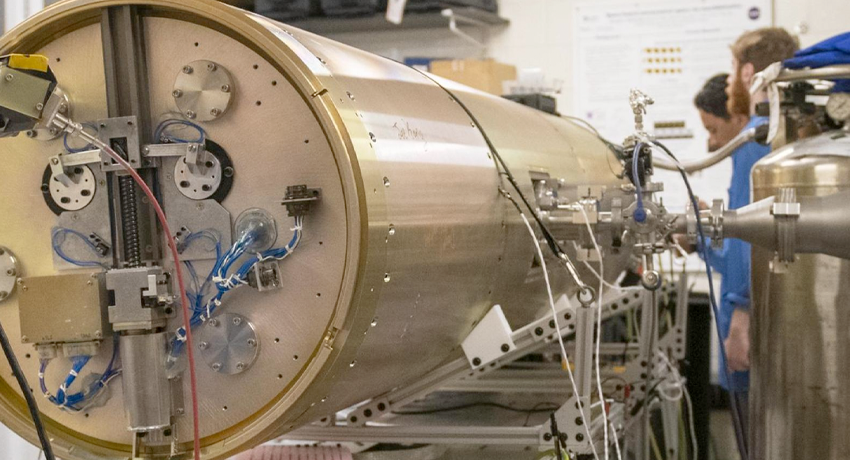 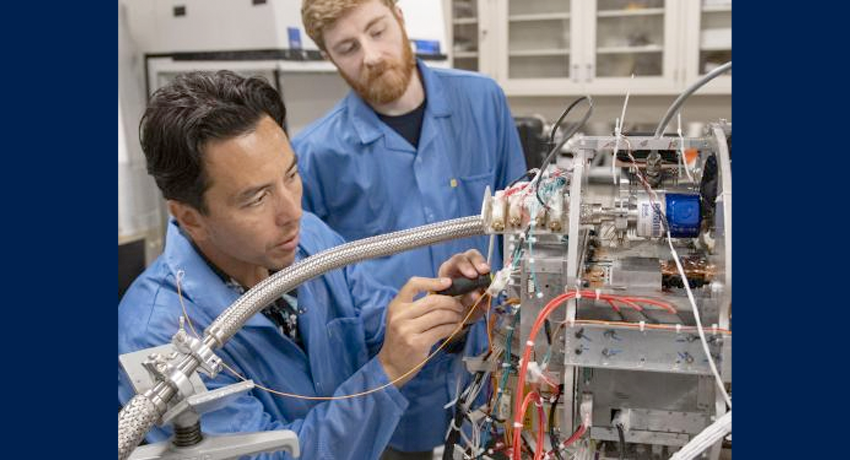 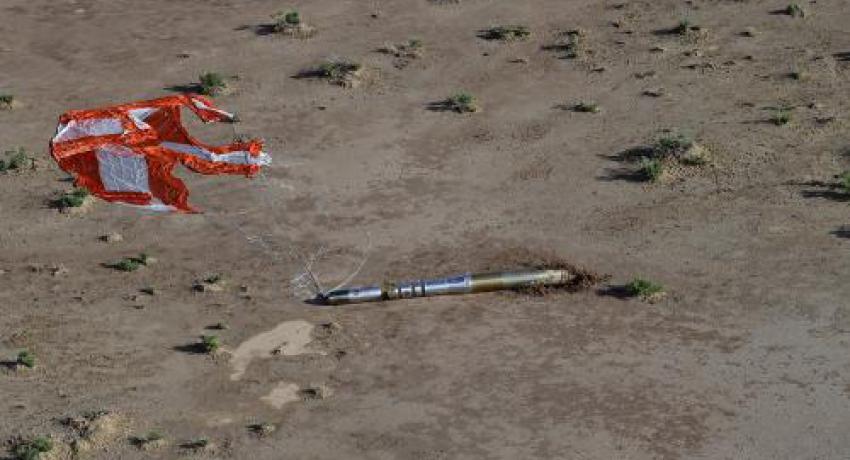 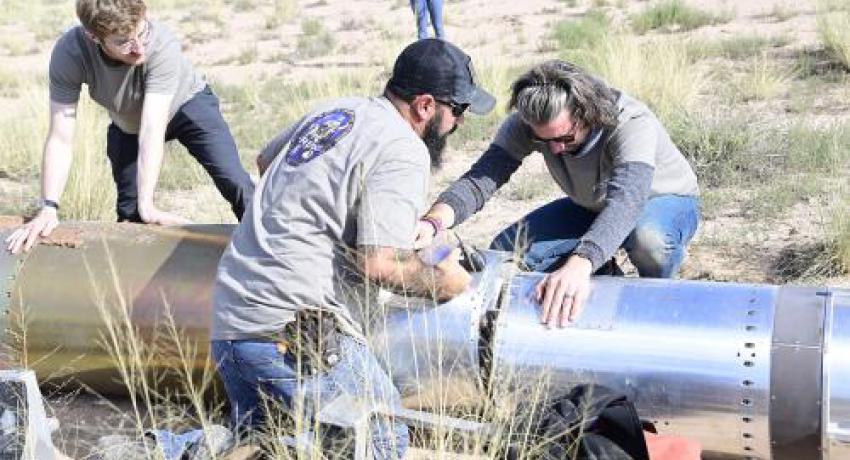 A new X-ray instrument, designed, fabricated, and prepared for flight by a team from Penn State, recently scanned an exploded star while testing technology for future NASA missions.

The instrument, called the Rockets for Extended-Source X-ray Spectroscopy, or tREXS, took its first flight aboard a NASA sounding rocket. In a brief suborbital trip, which launched Sept 25, 2022, from the White Sands Missile Range in New Mexico, tREXS focused on a supernova—the remains of a star—that erupted some 5,000 years ago, uncovering new details about the elements it left behind.

“With this flight, we targeted the Cygnus Loop, a supernova remnant located about 1,000 light years away and a source of diffuse X-rays in the constellation Cygnus,” said Randall McEntaffer, professor and head of astronomy and astrophysics at Penn State and the principal investigator for tREXS. “We successfully recovered the payload the next day and were able to recover all data stored onboard. Now we’ll start to dig through it to extract the X-ray photons that are the scientific purpose of this mission.”

X-rays are typically too energetic to be seen by humans but are commonly produced in space. They flash during solar flares and radiate from distant supernovae. In fact, the entire night sky glows with X-rays emitted by the hot gases surrounding our solar system and neighboring stars. Like visible light, X-rays come in a range of wavelengths, or colors, and each wavelength tells its own story. tREXS is an X-ray spectrometer, designed to split X-ray light into its spectrum, or component wavelengths, to uncover information about where the X-rays came from.

tREXS has two special features that set it apart from other spectrometers, the first being its remarkable precision. When light enters a spectrometer, it bounces off a diffraction grating, which splits the light apart because different wavelengths bounce off at slightly different angles, spreading out into a spectrum. Because of the way the gratings on tREXS were designed and built, they can separate wavelengths with extreme precision.

“We built the gratings on tREXS molecule-by-molecule in the nanofabrication lab at Penn State,” said McEntaffer. “The gratings are our pride and joy.”

Second, tREXS uses a new technique, which McEntaffer calls their “light bucket.” Most spectrometers capture light through a narrow slit, which allows a "bar" of light to shine onto the diffraction grating. A narrow slit gives the instrument higher resolution, but it limits the light that can get through. This can pose a problem when studying faint sources of X-rays that are not a single point on the sky but are extended, or diffuse, like the sources McEntaffer studies.

The trick tREXS employs is to use 250 distinct slits. Each slit captures light from adjacent parts of the sky, which are then focused to the same narrow bar of light. This combined light—which McEntaffer refers to as their “light bucket”—keeps many advantages of a narrow-slit design while providing much more light to work with.

"Your sensitivity depends on how much light you collect,” McEntaffer said. “So we collect more light by making a larger light bucket and covering much more area on the sky."

For the recent flight, tREXS launched on a sounding rocket, which makes brief trips to space before falling back to Earth some 20 to 30 minutes later. Once above the atmosphere, tREXS had about 4 minutes and 40 seconds to observe the Cygnus Loop before descending back to Earth for recovery.

After this successful flight, the team now hopes to adapt the instrument to study the diffuse X-ray background. This ambient X-ray light illuminates the entire night sky and emanates from the Local Bubble, the low-density region of our galaxy home to our Sun and nearest stellar neighbors.

"We're living in a bubble of hot gas and we really don't understand its characteristics," McEntaffer said. "That's the ultimate goal—but we're doing interesting science on the way to it."

is conducted at the agency's Wallops Flight Facility at Wallops Island, Virginia, which is managed by NASA’s Goddard Space Flight Center in Greenbelt, Maryland. NASA's Heliophysics Division manages the sounding rocket program for the agency. The development of the tREXS payload was supported by NASA’s Astrophysics Division. 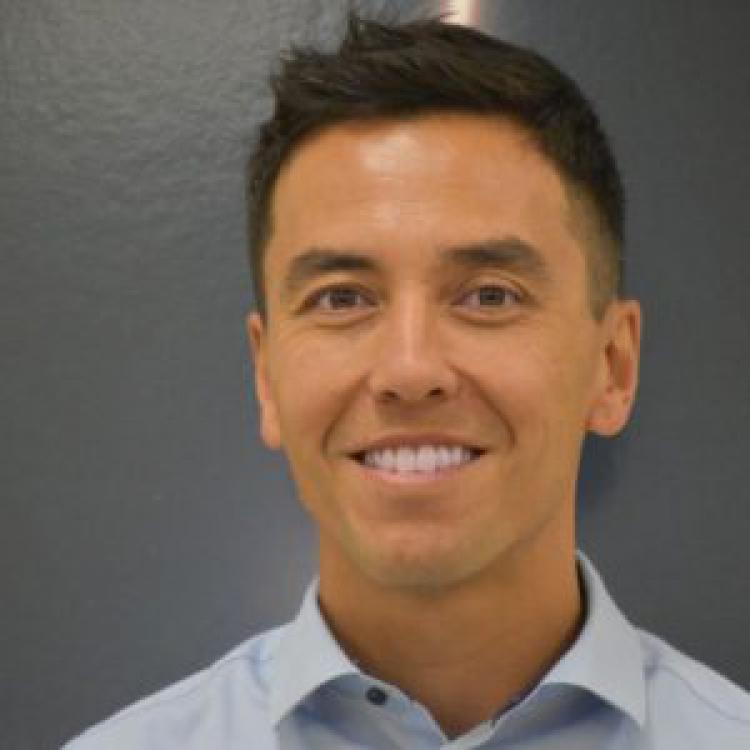