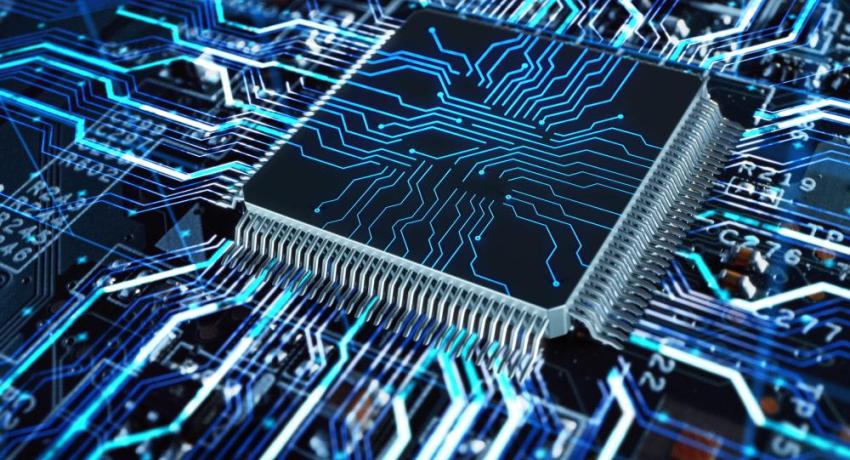 Penn State will lead the newly created Center for Heterogeneous Integration of Micro Electronic Systems (CHIMES) to advance heterogenous integration, the efficient and effective integration and packaging of semiconductor devices, chips and other components. Credit: iStock/gorodenkoff.

Madhavan Swaminathan, head of electrical engineering and William E. Leonhard Endowed Chair in Penn State College of Engineering’s School of Electrical Engineering and Computer Science, will direct the center. CHIMES is one of seven centers funded through the JUMP 2.0 initiative for improving the performance, efficiency, and capabilities of electronic systems for emerging commercial and defense applications.

“The global semiconductor industry is projected to become a trillion-dollar industry by 2030 — driven primarily by computing, data storage, wireless and automotive applications — which is incredible considering that it took 55 years to reach half a trillion dollars in size and will take less than 10 years to double,” Swaminathan said. “Such phenomenal growth requires new and transformative logic, memory and interconnect technologies to overcome the inevitable slowdown of traditional dimensional scaling of semiconductors.”

“We are creating an opportunity to drive a diverse and integrated consortium, focused on innovations in the semiconductor space,” said Lora Weiss, senior vice president for Research at Penn State. “These technologies push the envelope of traditional chip systems, using breakthrough components, production methods and platforms. Penn State continues to be a driver of global solutions in this industry, working closely with the government, industry and academic leaders in the field.”

According to Swaminathan, packaging has always focused on heterogenous integration — or coupling separate components into a single unit — but the technology has recently and significantly advanced.

“Now we have the ability to electrically interconnect a diversity of transistors and integrated circuit components, blurring the line between what is on-chip and what is off-chip,” Swaminathan said. “We will research and develop new technologies to overcome barriers — by minimizing the space between transistors, developing cooling mechanisms, improving energy efficiencies and much more — to establish the integration and miniaturization of microsystems comprising of both electronic and photonic components.”

“A highly multidisciplinary center such as CHIMES will have a major impact on the future of microelectronic systems, especially as our research tasks, themes and, more importantly, our team members synergize with international roadmaps,” Swaminathan said. “Any research output from CHIMES needs to be translational, and capable of moving from the lab to manufacturing. Therefore, coordination with national efforts, such as the CHIPS Act and the Microelectronics Manufacturing USA Initiative, is critical.”

According to Roman Caudillo, Intel-SRC assignee and director of the JUMP 2.0 program, such coordination and collaboration is key to graduating what researchers will learn during the center’s first years into the future for the commercial industry.

“The DARPA innovation programs, like JUMP 2.0, drive public-private investment for disruptive innovation in microelectronics systems at scale, with the goal of mitigating technology risks and delivering critical future commercial insight and intellectual property,” Caudillo said. “The CHIMES proposal and view of the future resonated with the investors on how the future needs to evolve. We’re really excited about this partnership and to see the impact CHIMES will have in the next five years and beyond.”

Caudillo noted that while the technology CHIMES researchers plan to develop is important, their support of undergraduate and graduate students is even more critical for the project — a point that Swaminathan seconded.

“My goal is to make CHIMES sustainable beyond the five years awarded by SRC, especially since the technologies we’re developing will intersect applications 10 years from now,” Swaminathan said. “Penn State has strong facilities in the College of Engineering, the Materials Research Institute and more, with plans to enhance them further. The infrastructure, combined with enthusiastic faculty and students at Penn State and the 21 very bright minds at our partner universities makes it truly thrilling! Not only will we develop future heterogeneous integration technologies, but we will also educate the engineers and scientists of tomorrow. This is an incredible opportunity for all of us.”

The intertwined research and education also tie to industry, according to Anthony Atchley, acting dean of the College of Engineering.

“We’re training the next generation of engineers, and there’s no better way to do that than with hands-on, real-world experience informed by the technology they’ll be tasked with advancing,” Atchley said. “With the structure of CHIMES and the JUMP 2.0 program, center participants and their students will directly benefit from industry feedback and be better prepared to enter the workforce.”

The opportunity benefits more than the collaborating partners and their trainees, with far-reaching effects across the commonwealth and the country, according to Justin Schwartz, interim executive vice president and provost at Penn State.

“CHIMES will not only drive impacts across research and education, but it will also motivate economic development,” Schwartz said. “Technological advancements and higher education perpetuate further opportunity by facilitating innovative solutions to societal challenges and providing the means by which such solutions are applied: jobs.” 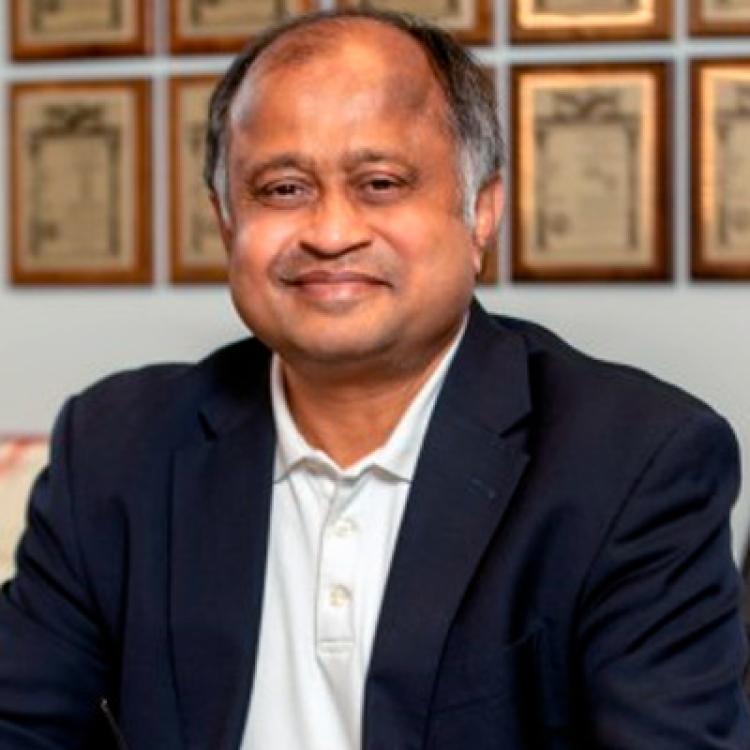