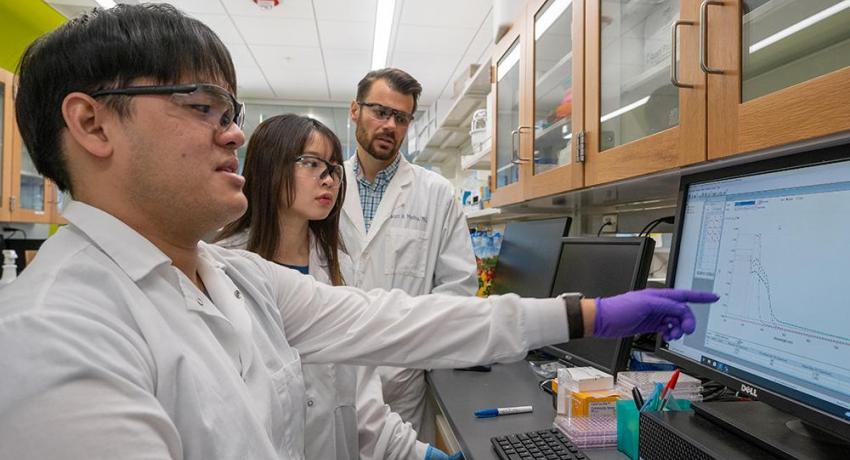 UNIVERSITY PARK, Pa. — Heparin has long been used as a blood thinner, or anticoagulant, for patients with blood clotting disorders or after surgery to prevent complications. But the medication remains difficult to dose correctly, potentially leading to overdosing or underdosing.

A team of Penn State researchers combined heparin with a protein fragment, peptide, to slow down the release of the drug and convey the medication directly to the site of a clot. They published their findings in the journal Small.

“We wanted to develop a material that can gradually deliver heparin over time rather than the current iteration that gets cleared from the body in a couple of hours,” said corresponding author Scott Medina, Penn State associate professor of biomedical engineering. “We also wanted to deliver the drug through the skin instead of through an IV.”

When mixed, positively charged peptides and negatively charged heparin bind to create a nanogranular paste that can be injected under the skin, forming a cache of material that is then diffused in the circulatory system and travels to blood clots when they appear. The turbulent flow of fluid near a blood clot triggers the two materials to separate, allowing heparin to begin its anticoagulating action.

“The peptide is ideal for pairing with heparin because it essentially blocks heparin’s action until it is needed in the body,” said Atip Lawanprasert, doctoral student in biomedical engineering and first author on the paper. “The peptide also has some anticoagulating properties on its own: It binds to platelets in the blood, enabling action at the clotting site.”

Without an added bonding agent, heparin applies its anti-clotting properties indiscriminately, not just at blood clot sites, and clears quickly, its half-life only 60 to 90 minutes. Using preclinical animal trials, researchers determined that the addition of peptide allows for a dramatic increase of heparin’s half-life, to up to nearly 24 hours.

“The peptide increases heparin’s effects by more than ten times longer than what is currently being used,” Medina said. “The increased half-life allows for sustained treatments for patients, less medication waste and more accurate dosing. Eventually, this could allow the medication to be injected under the skin just once a day, rather than an all-day IV drip.”

Next, researchers plan to replicate the study in a clinical setting, as well as study the effect of the medication’s toxicity in the body if administered over multiple days.

The U.S. Department of Agriculture and the National Institutes of Health supported this work. 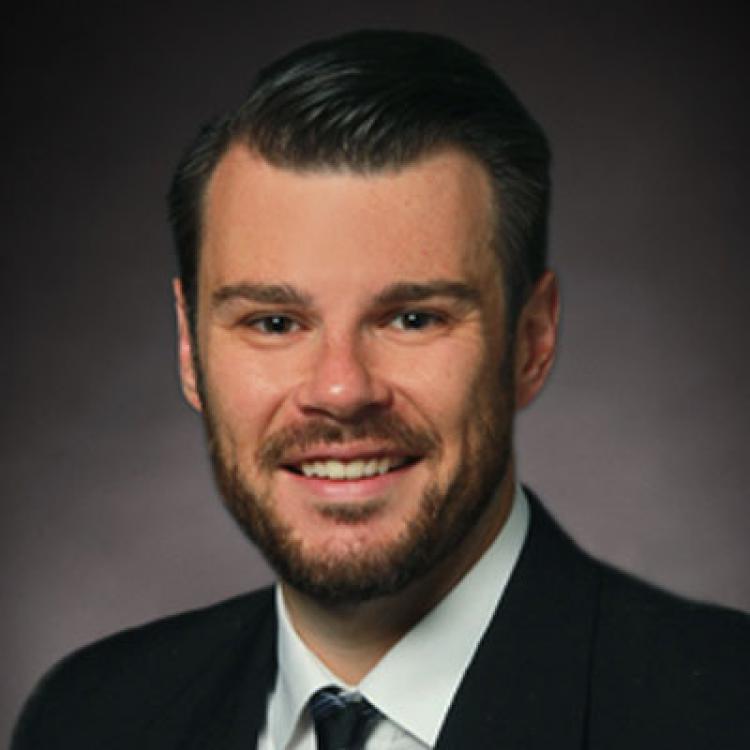