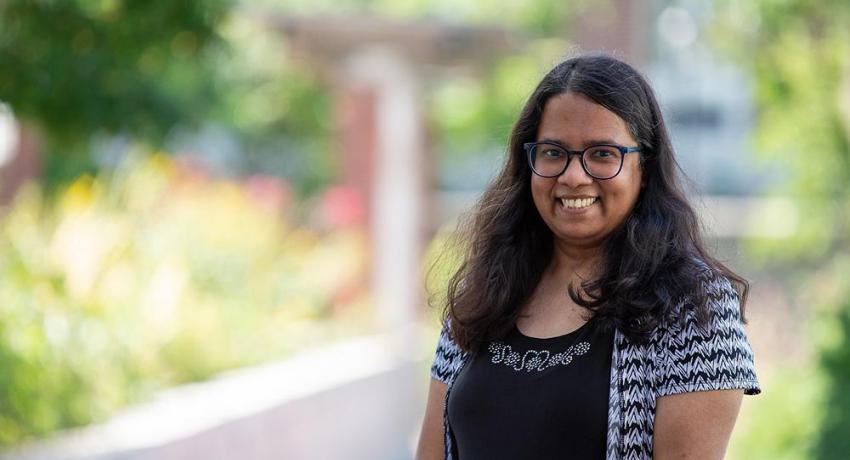 The DARPA Young Faculty Award, according to the program’s website, identifies “rising stars in junior research positions … [to] develop the next generation of academic scientists, engineers and mathematicians who will focus a significant portion of their career on [Department of Defense] and national security issues.”

Basak will use the award to create computational models to predict ways in which parts created with a nickel-based material known as Inconel Alloy 625 may become warped during the AM process. These predictions would allow researchers to calibrate the AM equipment accordingly to prevent these flaws. She focuses on an AM method called laser powder bed fusion and, specifically, how to use multiple lasers at once to build parts in layers, taking far less time than single-laser AM.

“Even though this method is time efficient, there are issues with it — specifically, deformation: the parts can bend while being manufactured,” Basak said. “We are trying to develop computational models and experimental framework so that we can figure out a way to build a part with minimum deformation using multiple lasers.”

Based on the specifications of the laser powder bed fusion technique and the desired material, Basak will first develop numerical models to predict potential deformation. Next, she will work to improve the process with scan optimization. This type of computational work helps identify the optimal parameters in a given simulation, such as the best pathways for multiple lasers moving simultaneously.

Basak gave the analogy of traveling to explain how the optimization works.

“Think about how many ways you can go from here to, say, India,” she said, pointing to the multiple options for transportation mode, route, duration and more. “We cannot actually evaluate the millions of options, because it would probably take an entire lifetime to do so — even with computational modeling, it would be difficult."

A person could consider their various options to decide to fly, and a search engine could produce possible flights based on specific dates and locations. But there are still so many potential choices that could result in an optimal or less-than-ideal journey. Scan path optimization for additive manufacturing helps set the best path and produce the best outcome — in this case, minimum deformation.

“This is an example of high risk, high reward research,” Basak said. “The field of predictive computational modeling for scan path optimization is still nascent for powder bed fusion AM with one laser, let alone multiple lasers. This work is so new that there are ample opportunities to fail, but also, if it works, we will be able to contribute something entirely new to the literature.”

Basak said that the mentorship she has received at Penn State was what ultimately encouraged her to pursue such a challenging project. She specifically credited former DARPA awardee Tak-Sing Wong, professor of mechanical engineering and of biomedical engineering and is affiliated with the Materials Research Institute, as well as Tim Simpson, Paul Morrow Professor in Engineering Design and Manufacturing, and Ted Reutzel, director of the Center for Innovative Materials Processing Through Direct Digital Deposition, who offered advice throughout the application process. She also recognized the guidance of her department mentor, Zoubeida Ounaies, professor of mechanical engineering and director of the Convergence Center for Living Multifunctional Material Systems.

“I’m grateful that so many people at Penn State were willing to take the time to advise me and help make this DARPA award and research possible,” Basak said. 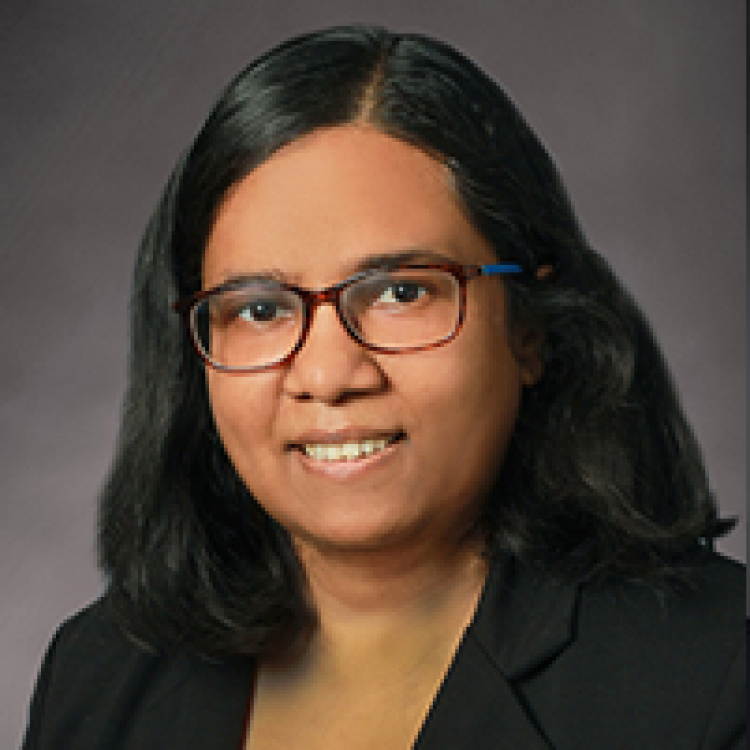